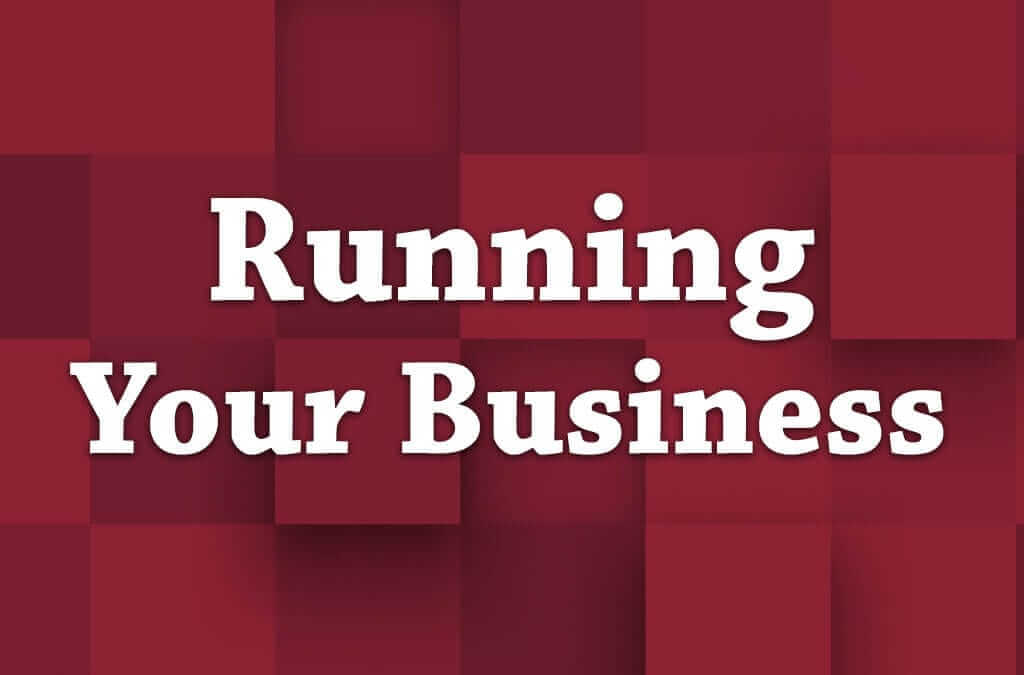 The cost of health care and insurance has been rising steadily for many years at this point, and a large number of small business owners are now really starting to feel the pinch. This may be particularly true of companies that have only a handful of employees, as they may operate on thinner margins but still have to pay potentially tens of thousands for their workers' plans. And this concern is highlighted in a recent poll of entrepreneurs, most of whom say it's put them in a difficult situation.

Today, about 65 percent of small, independent companies say that they offer their employees health insurance, down from 70 percent who did so a year ago, according to the latest Small Business Health Care Survey from the National Small Business Association. This comes as 90 percent report that they're paying more for the same coverage than they were last time they renewed those plans. Moreover, about 1 in 5 such companies say their costs increased by at least 20 percent.

"Unfortunately, the smallest businesses are in worse shape today than they were just one year ago," said NSBA president and CEO Todd McCracken. "Just 41 percent of firms with five or fewer employees offer health benefits, down from 46 percent one year ago – less than half that of their counterparts with 20 or more employees."

Other issues in play
Interestingly, though, 69 percent of respondents say that offering coverage to their employees is "very" important to their companies, the report said. Another 20 percent say it's "somewhat" important, with just 5 percent and 6 percent, respectively, ranking it as "a little" or "not at all" important.

But even beyond the steadily rising costs that are often becoming too significant to bear, small business owners say that they have to devote more time to dealing with insurance issues because of how complicated the process has become, the report said. Timothy Reynolds, the chair of the NSBA, added that the average entrepreneur now reports spending about 13 hours per month – 156 hours, or more than four full work weeks, per year – just dealing with these issues. Indeed, 68 percent of owners polled said they are primarily responsible for these efforts, with another 6 percent outscouring and 26 percent putting a member of their staff in charge.

However, just 1 in 11 owners polled said that they buy their coverage through the federal Small Employer Health Options Program's exchanges, the report said. That number was down from 14 percent a year earlier.

What can owners do?
With all these concerns in mind, it's probably a good idea for any small business owner to talk about the issues related to covering health care costs with their financial advisors on a regular basis. That, in turn, should help them to come up with a reasonable financial plan that will allow them to deal with rising costs without necessarily having to pass those along to their employees, thereby keeping everyone involved as satisfied as possible, even under these difficult circumstances.