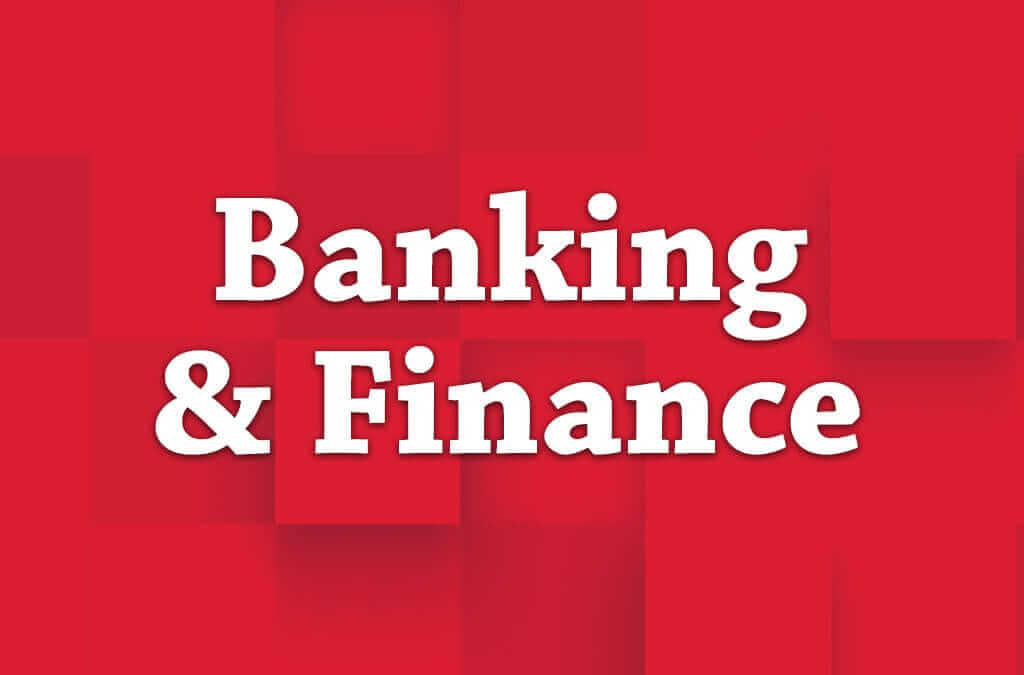 Online banking has become more or less ubiquitous among consumers nationwide in recent years, despite some trepidation early on that security would be an ongoing concern. However, even though millions of Americans may now use these services on a daily basis, there are still a number of best practices they should be following to ensure that their accounts – and more importantly their money – are as secure as possible.

For one thing, most banks now offer two-factor authentication, meaning consumers have to input both their username and password, then provide another way to identify themselves, such as answering a security question (such as "What city was your father born in?") or selecting the right secret image, according to a report from the Better Business Bureau. This is a good idea because studies show consumers tend to use the same passwords over and over for their various online accounts, so if a hacker somehow gains access to one of them, they could have access to a lot more than that. Adding in the second factor makes it much harder to crack an account.

Other simple steps
In addition, and along the same lines, it's wise for consumers to create a strong password that's unique from those they use on other accounts, the report said. The strongest passwords tend to be at least 10 characters and have a mix of numbers, letters, and symbols. They also usually don't have any sort of easily guessed personal meaning (birth dates of loved ones, anniversaries, and so on). Further, consumers should try to invest in finding a good security program for their personal computers and update it regularly so that they cannot be hacked, and anything suspicious they may inadvertently download will be carefully checked.

Further, it's usually a good idea to only log in to mobile banking on safe networks they already trust, and never do so on a public WiFi connection, the report said. That's because criminals can simply monitor the latter and keep track of all information on it. Interestingly, using cellular service to connect to online banking and other such accounts is actually one of the safest ways to go about it, because of the way in which those signals are encrypted.

Play it smart
Beyond that, if using a computer that could be accessed by the public, online banking users should also make sure they log out of their sessions each time they check their accounts, the report said. It's also wise for consumers to set up account alerts through their banks, so they can more closely monitor their transactions on an ongoing basis.

In general, following these basic, common-sense security protocols will result in safer online banking, but the only real way to be sure that consumers aren't left high and dry by fraud is to look at their accounts once a day or so. Usually, banks will allow 48 hours to report fraud on an account, but after that banking customers may unfortunately be on their own.