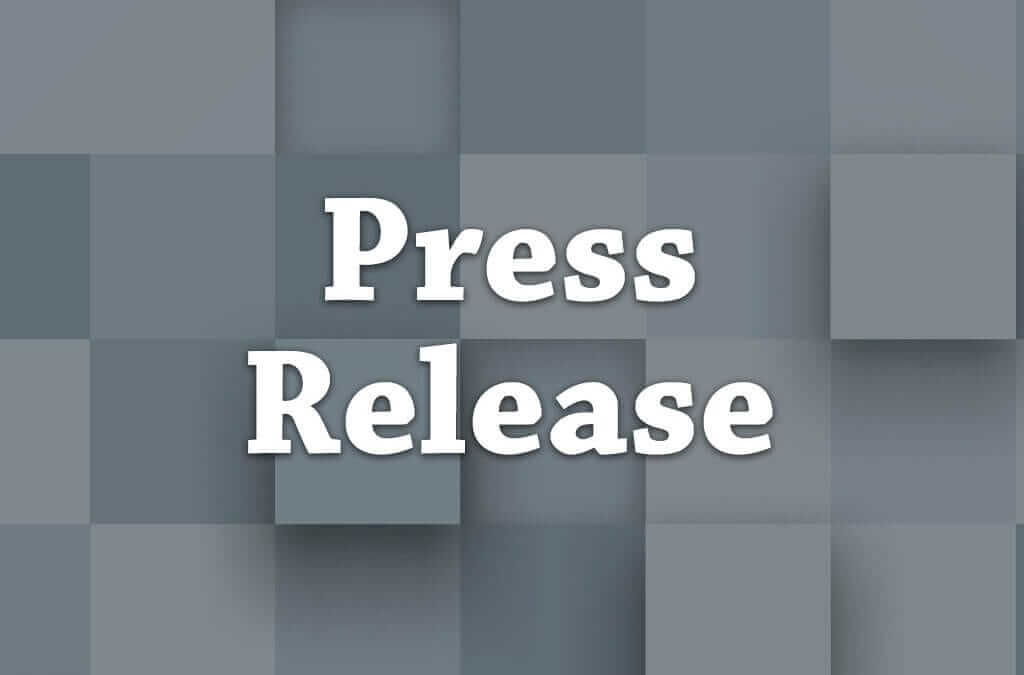 Carissa L. Rodeheaver, Chairman of the Board, President and Chief Executive Officer at First United, along with Robin E. Murray, Senior Vice President and Director of Retail Banking announce the addition of Gordon M. Cooley, former Commissioner of Financial Regulation for the state of Maryland, as Frederick County Market President, overseeing the bank’s strategic sales and growth initiatives in Frederick County, Maryland.

“We welcome Gordon to the management team at First United.  We have a vision for growth and expansion in the Frederick community and Gordon’s broad banking background, knowledge of the community and leadership qualities fit perfectly with that vision,” according to Rodeheaver.

Mr. Cooley brings 30 years of banking and financial services experience to the company. Most recently, Mr. Cooley was Commissioner of Financial Regulation, supervising banks, credit unions and trust companies throughout Maryland as well as over 16,000 other lenders, brokers, originators and financial service providers.

“Gordon Cooley has been a valuable member of the team at the Department of Labor, and he will be greatly missed. As Commissioner, Gordon was the lead adviser to me on all issues related to Financial Regulations in the state. His knowledge of the issues, leadership within the Division, and strong working relationship with all stakeholders, made it clear that the consumers in Maryland were being well served. I wish him the greatest success in his new adventure,” said Kelly M Schulz, Secretary of the Maryland Department of Labor, Licensing and Regulations.

Prior to his time in state government, Cooley held the position of Regional President at PNC Bank, as well as positions with PNC predecessors in Maryland, Farmers & Mechanics National Bank and F&M Bancorp, where he served as general counsel and in various capacities as a member of the executive management team, and Mercantile Bankshares Corporation, where Mr. Cooley served as Senior Vice President and Deputy General Counsel.

“We are thrilled to have Gordon join our team. His wealth of knowledge and expertise will provide tremendous value for our associates, customers and the Frederick community,” said Murray. “Gordon understands First United’s focus on executing a unique customer experience, as well as our commitment and vision to this key market.”

Mr. Cooley is a graduate of the University of Richmond School of Law and Randolph-Macon College with a bachelor of arts in Political Science. He is a current member and past president of the Frederick County Bar Association.

Continuing his professional development in financial services, Cooley is an honor graduate of the American Bankers Association Stonier Graduate School of Banking as well as securing the Lillian Moffatt award as top honors graduate of the Maryland Bankers School. He has also shared his expertise by being a lecturer for many different establishments ranging from Commercial Lending at the District of Columbia Bar Association to Real Estate Law at Frederick Community College.

Cooley also cares deeply about providing help to those that need it the most.  As an attorney, he has been recognized as “1 of 100 Champions of Justice” by Maryland Legal Aid Bureau and became the first recipient of the Frederick County Bar Association’s Pro Bono Service Award.  He has made such a positive impact in this area that this award is now presented as the Gordon M. Cooley Pro Bono Service Award.  During their 20th anniversary celebration the Pro Bono Resource Center of Maryland recognized Gordon as a Frederick County Pro Bono Honoree.

First United Corporation operates one full-service commercial bank, First United Bank & Trust.  The Bank has a network of community offices in Garrett, Allegany, Washington, and Frederick Counties in Maryland, as well as Mineral, Berkeley and Monongalia Counties in West Virginia.  As of 03/31/17, the Corporation posted assets of $1.3 billion.  First United’s website can be located at MyBank.com.